Behind the Name of GMC Yukon

Behind the Name of GMC Yukon

Do you know that “Yukon” is an area in Canada?

Yukon is a region in northwest Canada with rough mountains and high plateaus. It is bounded by the Northwest Territories to the east, by British Columbia to the south, and by the U.S. state of Alaska to the west, and it extends northward above the Arctic Circle to the Beaufort Sea.

The first-generation GMC Yukon was unveiled in 1992 and received immediate public and critical praise. While the 1992 Yukons’ were all two-door versions, an all-new four-door Yukon was introduced in 1995. GMC, on the other hand, did not rest and continued to improve Yukon‘s capabilities. GMC introduced many innovations over the years, including a full-time all-wheel drive for the 1998 model. It raises the bar in the premium SUV sector with a plethora of technology and performance features. Overall, the GMC Yukon has continually pushed the bar with its technologies, design, and performance, through innovation. As a full-size SUV, the Yukon has become a part of the motoring fabric of the region – and given its breadth of abilities over the years.

Challenger Rent a Car & Limousine proud to own and operate a huge fleet of this amazing GMC Yukon. 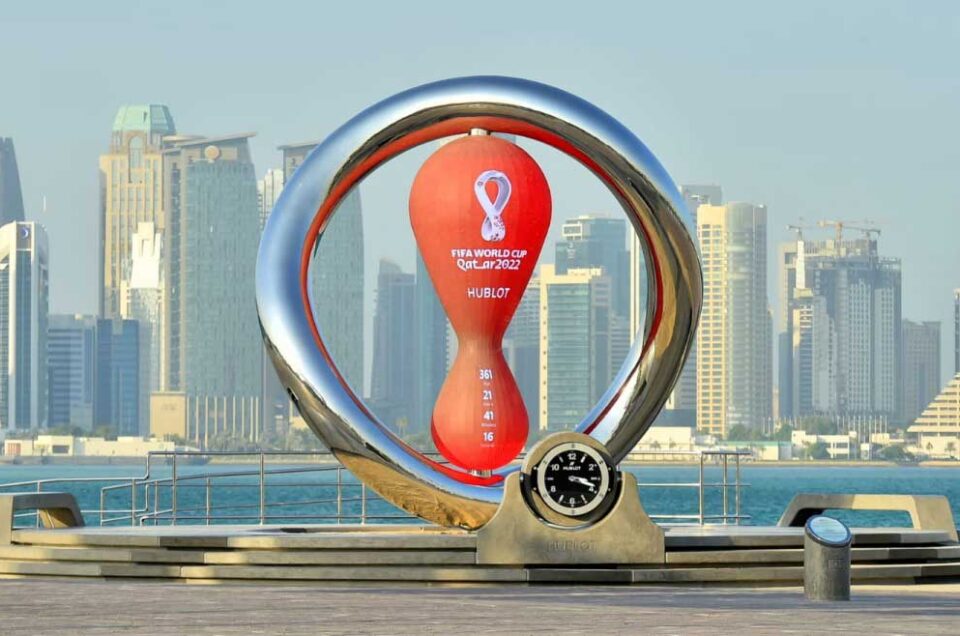 Demand for cars during the FIFA World Cup 2022 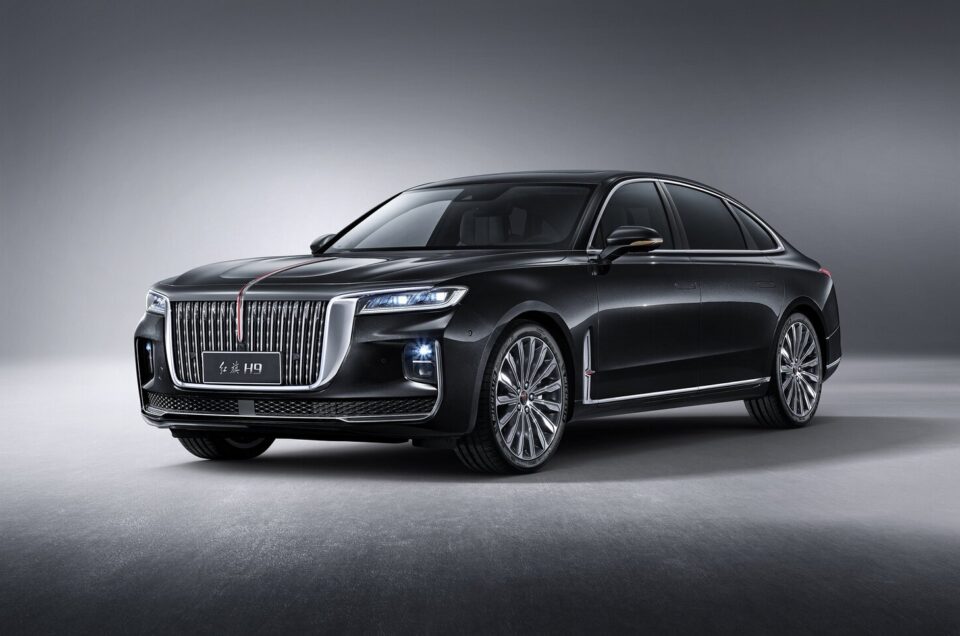 Things To Know Before Hiring A Luxury Car 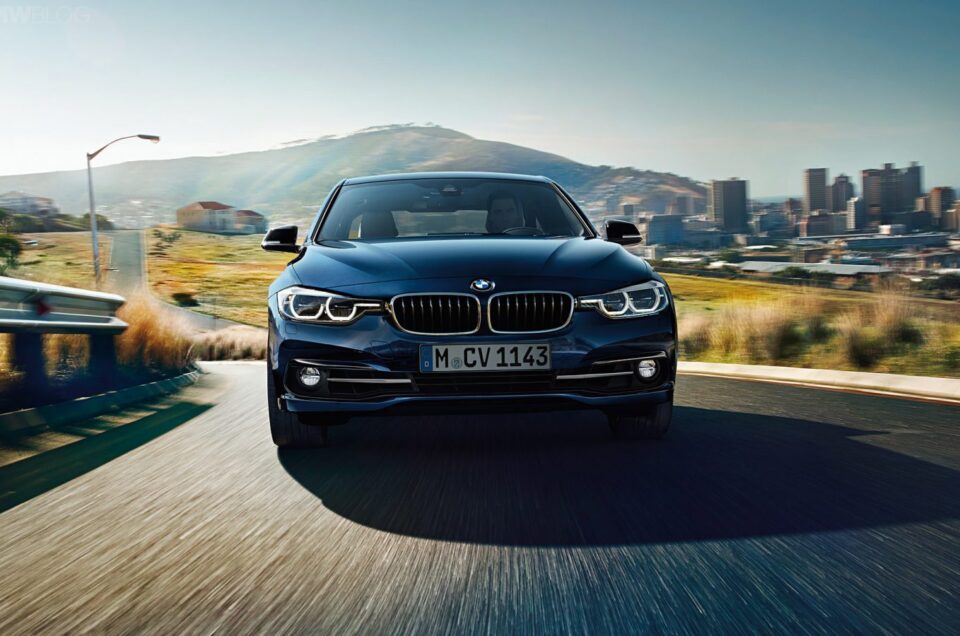 Tips For Renting A Luxury Car In Qatar

Behind the Name of GMC Yukon
1